An adventure path near Drei Annen Hohne, especially recommended for families, but also for those young at heart

Not far from the Brocken Railway train station in Drei Annen Hohne, the Dandelion Discovery Path winds through the forest. It was established in cooperation with the German television channel ZDF, which broadcasts the children programme "Löwenzahn" (Dandelion). It is designed for children who want to learn a lot more, for grown-ups who do not know enough yet, and for families who want to make some discoveries away from the television.

There is a lot to explore on this trip around the different stations, which can take between one and two hours. Where is this spider going? What is this ant up to? Which dream will I dream on the "dreamer's bench" under the old oak tree? Why is this owl so huge? Will we go on the barefoot trail afterwards? Or are we going to play forest memory? Those happy to burn off energy can start a jumping competition against the forest animals.

The discovery trail can be visited almost throughout the whole year. Due to the frequent snowfall in winter it is closed until Easter. During this break the big owl gets its feathers cleaned at the National Park workshop. 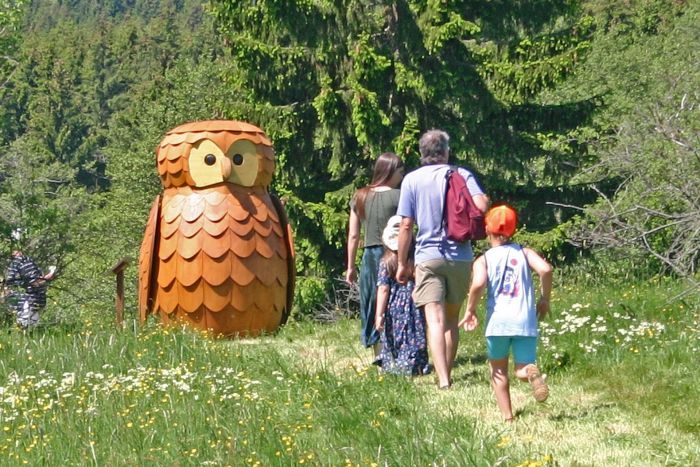 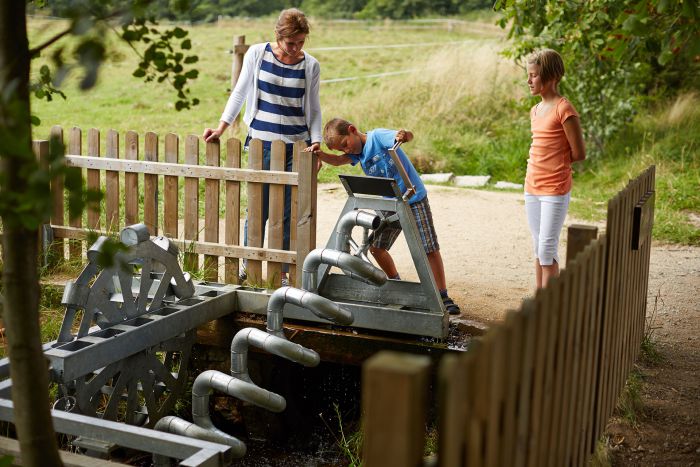 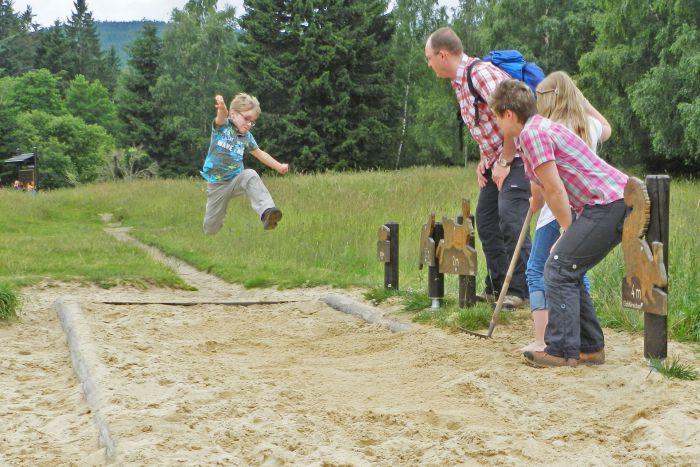